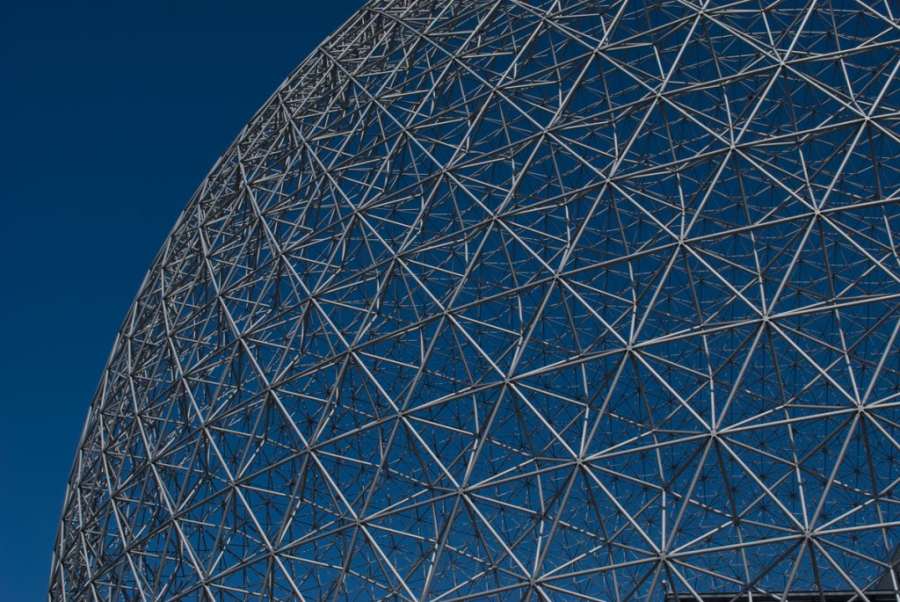 I have never been in a riot. I do love Baltimore though, and in all my travels I’ve become most attached to that city.

Growing up in a working class African American neighborhood in the Midwest, I constantly heard stories about the riots that destroyed my community in the 1960s and 1970s.

I didn’t believe it all, but saw what people talked about. A torched movie theater was the last one on our side of town, while more than a few churches moved to other parts of the city during and right after the riots.

A lot of the older guys around the block said they were involved. Clyde, who must’ve been 40 when I was 20 in 1995, said he threw Molotov cocktails at police cars. One of my mentors, Ernest, was a Black Panther when it was all going down. He taught me that politicized people are harder to control than economically-driven people, and that was in the late 1980s.

Long after I’d left the neighborhood, I studied my city to learn about the riots. A lesson came shining through: Riots happen a lot, and the majority are led by white people. But when white people riot, its quickly forgotten; when African Americans riot, its scraped in the psyche of the media, politicians, business owners and others.

Another lesson I discovered, at least in the city where I grew up, is that reinvestment in riot-scarred African American neighborhoods is hard to come by, even 20, 30 and 40 years later.

The riots that happened in my city were strung along similar lines as what’s happening in Baltimore this week. Reflecting on what I know and have learned this week, here are my reflections on Baltimore:

All this is to say that riots can teach all of us something, no matter what our distance or proximity to them is. Its our obligation to think critically, act consciously and move forward deliberately.

That is what riots demand.

I'm a speaker and writer who researches, writes and shares about youth, education, and history. Learn more about me at https://adamfletcher.net View more posts